Review: Batman - Creature of the Night #1 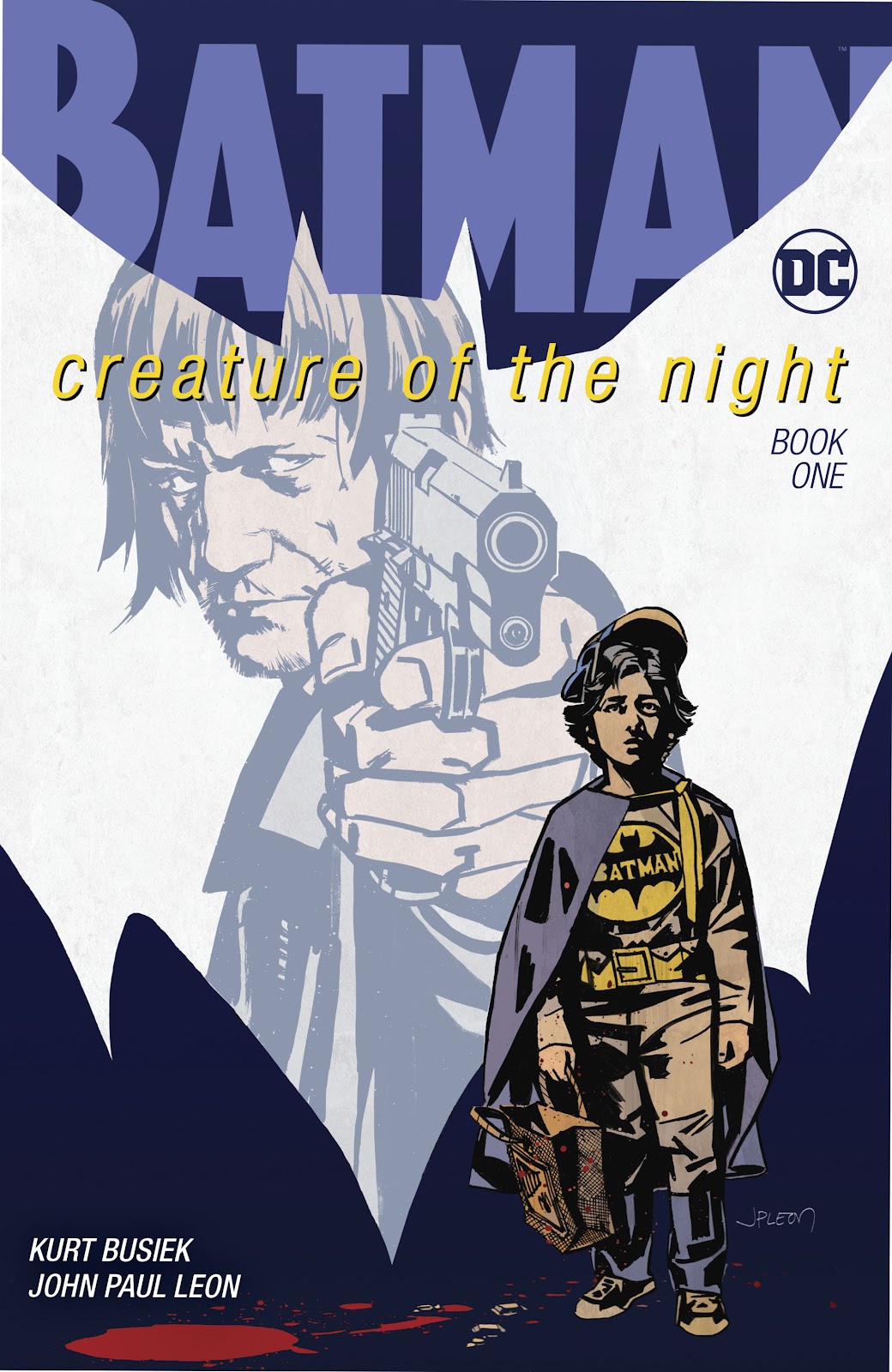 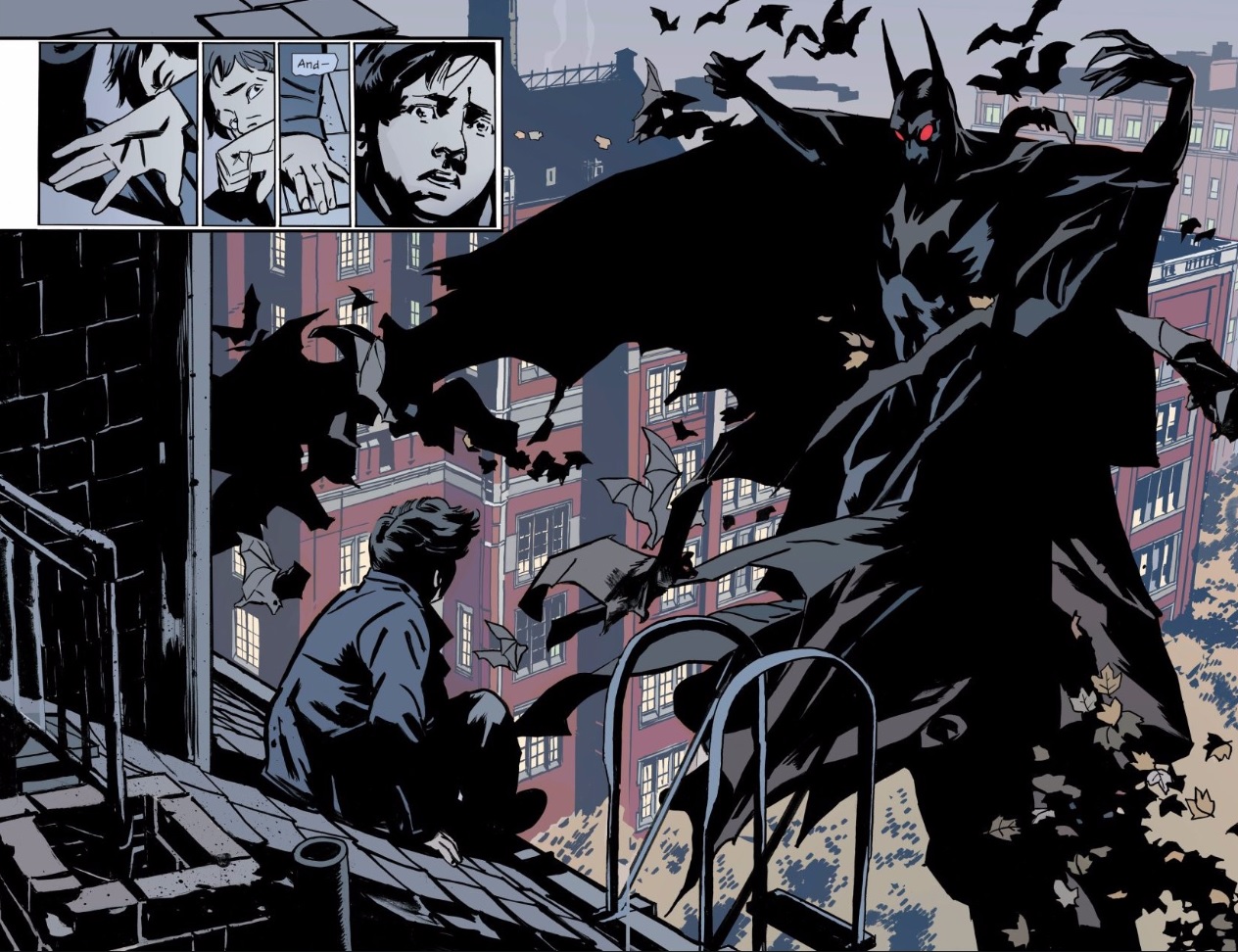 Creature of the Night is nothing short of the imagination. Narrated by character Alton Frederick Jepson, an uncle of Bruce Wainwright, recounts the tragic events that his nephew endure during a tragic invasion gone wrong. Set in the city of Boston, young Bruce is an avid reader of comic book, Batman. After coming home from trick o treating, his family startles a group of robbers who murdered both his parents and sends Bruce in coma. Distraught, angry and alone, Bruce conjures something from his innermost consciousness out onto the city’s streets of Boston. The answer will surprise you. Hold on to your capes and cowls, here’s my review of Batam: Creature of the Night. Book #1 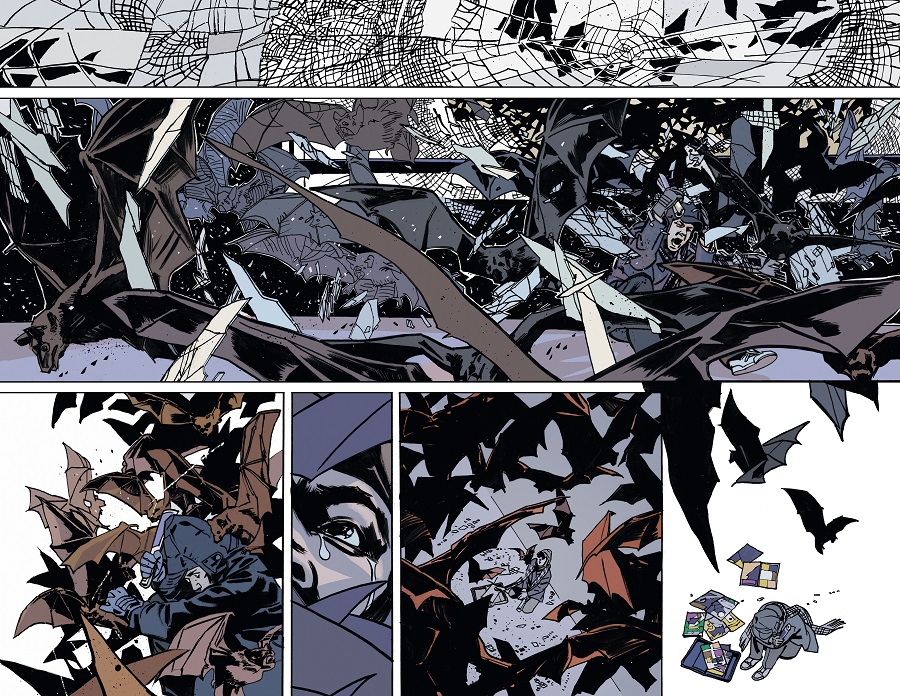 The similarities of the life of Bruce WainWright and Bruce Wayne draws a cosmic connection between himself and the fable character with a slight difference. Though Bruce Wayne uses his wealth and resources to become the Batman. Wainwright becomes more angry as justice is not serve to those who snubbed the lives of his parents. If there’s no one serve justice, who will bear the responsibility to protect and serve the innocent who cannot defend themselves? When a child’s innocent is violently taken away, fueled by rage for justice can the imagination take form to become Bruce’s Dark Knight.

The artwork and drawings of John Paul Leon would be excellent to read this to a group of misbehaved little boys at bedtime. The only color panel used were of Bruce happiest moments in reading Batman comic books while having breakfast. Later, as the story progress, the coloring bleed into shades of dark blue and of grey as the storyline becomes more climatic. Love the 70’s time period feel. Classical cars and wardrobe sketches into the backdrops offer a timely setting during post Vietnam war era. 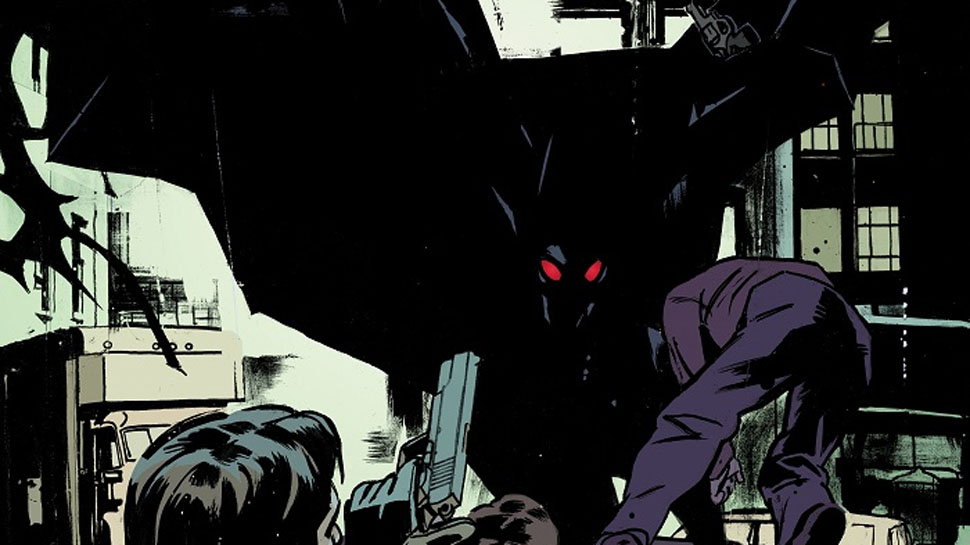 Batman, creature of the night is a wonderful and unique take on the Batman saga. A hero not created through one man’s ambition to fight for justice, but be created through a child’s pain and loss of his parents. Not finding the murderer enraged Bruce so much so he found solace at the exhibit of Bats. This is where the fabric of reality decides to cut a new cloth.   Bruce Wainwright is no Bruce Wayne, not by a longshot, but the anger and pain makes one in spirit. Next issue of Batman, creature of the night available January 18th.

That’s my story and I am sticking to it. This is Brian A. Madrid reporting.