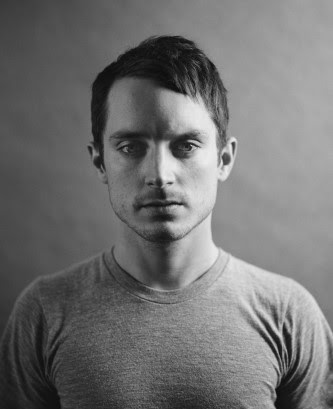 Elijah Wood, who starred as “Frodo Baggins” in the iconic Lord of the Rings trilogy and reprised the role in The Hobbit: An Unexpected Journey  among his dozens of film and TV roles, will make his first Wizard World appearance next week when he attends Wizard World Comic Con Philadelphia on Saturday and Sunday, May 19 and 20, at the Pennsylvania Convention Center in Center City. Wood will greet fans, sign autographs, pose for photo ops and conduct an interactive fan Q&A with his fellow LOTR  co-stars Sean Astin and Billy Boyd  during his appearance.


Widely regarded as one of the most gifted actors of his generation, Wood continues to challenge his craft with boundary-pushing roles that span an extensive array of different styles and genres across film and television. Some of his post-LOTR  work includes co-starring role in last year’s “Dirk Gently's Holistic Detective Agency,” The Trust opposite Nicholas Cage and  The Last Witch Hunter with Vin Diesel and Rose Leslie.


In addition, through his production company SpectreVision, which was founded in 2010 alongside Daniel Noah and Josh C. Waller, Wood premiered Bitch at the 2017 Sundance Film Festival. Other SpectreVision films include the comedy/horror film Cooties, which Wood starred in and produced, as well as The Greasy Strangler, A Girl Walks Home Alone At Night, The Boy, Toad Road and LFO , among others.


Wizard World Comic Con Philadelphia is also the place for cosplay, with fans young and old showing off their best costumes throughout the event. Fans dressed as every imaginable character – and some never before dreamed – will roam the convention floor and participate in the famed Wizard World Costume Contest on Saturday evening. For tickest, visit the Wizard World website.