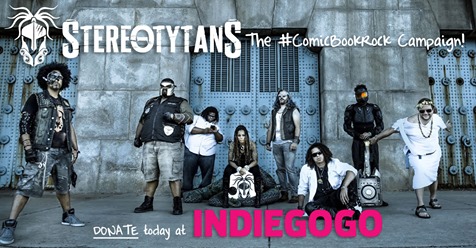 PHILADELPHIA,PA> This week, Philadelphia based "comic book rock" bands, Stereotytans, launched an Indiegogo campaign in anticipation of their upcoming projects. In the past few years, Stereotytans have made waves throughout the music and comic con community. By blending solid music with theater, visual art, a comic book line, a beer partnership with Round Guys Brewing Company (home of their signature beer, Bumblebee Wheat Ale)and unforgettable live performances, Stereotytans have become quite the boundary breakers within the DIY music scene in and around Philadelphia.

Stereotytans have been featured as a staple act at numerous concerts, festivals and conventions including Liberty Music Fest, PHL Live, headlining Mistletoe Jam by WMMR, NJ Horror Con and Film Festival and Harrisburg Comic Con. They were awarded Best Band by Philly Happening 2018 and recognized as a Jaxon's Local Shots Artist of the Month on 93.3 FM WMMR.

Be sure to check out Stereotytans website and their campaign page to learn how to become a backer for their upcoming projects! 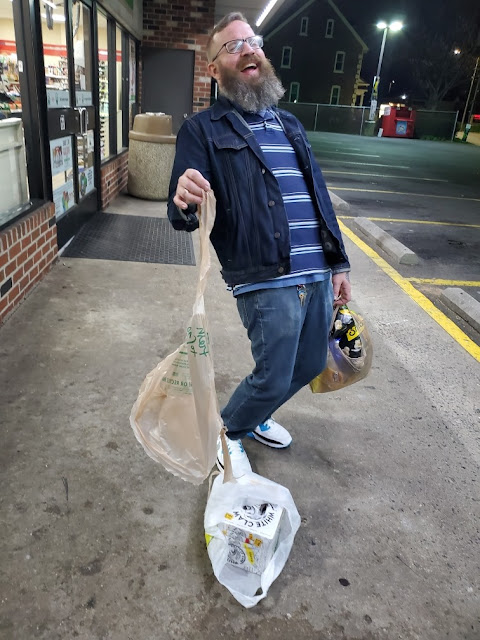