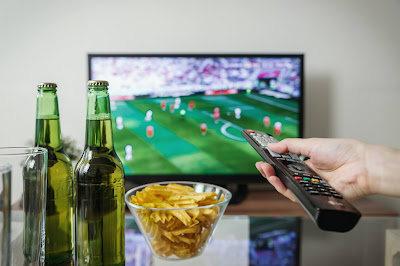 LANSDALE, PA> In an unprecedented twist of fate, Ryan Weiss, the local manager of The Underground by Round Guys Brewing Company, inadvertently revealed to his boss that he, indeed, owns a landline phone. In preparation for a video chat with Round Guys owner, Scott Rudich, there were some technical issues with Ryan’s phone due to the cell phone network outage today. Pivoting to troubleshoot the issue, Ryan texted Scott, “Wait, let me call you from my house phone!” House phone? What is this 1992? I bet Ryan has one of those unreasonably big ass coil cords so he can also talk and do the dishes at the same time, what a fucking weirdo.

At press time, it was revealed that Ryan suggested to scrap all Facebook live events for the brewery and strictly utilize pay per view on only CRT television sets. You know, those gigantic effin’ TVs that you can’t even give away on Craigslist?