Local hero keeps our timeline full of news from WEGOTTHISCOVERED.com 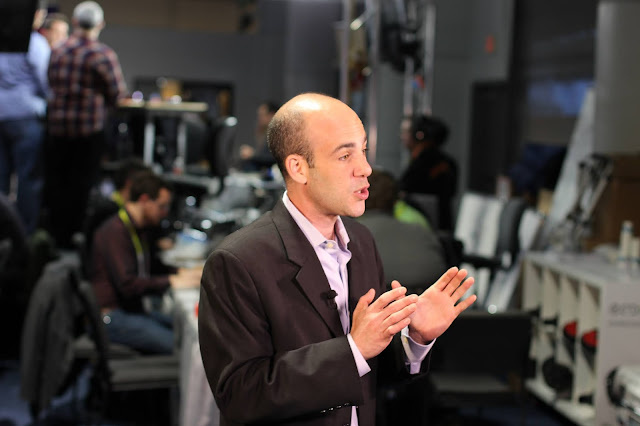 SOMEWHERE, USA> Local Facebook hero, Dan "Super Dan" Jenkins, has been putting in numerous man hours during the COVID-19 hoax, I mean "crisis" by making sure we're acutely aware of all the latest in entertainment news. Dan, a now telecommuting replacement window salesperson, generously spends his down time updating his Facebook status so we're all in the know. If it wasn't for him, how else would we know what Idris Elba could possibly look like if he were the next James Bond? Who would tell us that Ben Affleck would return as Batman only if he has creative control? If we weren't able to immediately know what TV characters were killed off a series because the actors had terrible behavior, what would we do with ourselves?

Thank God for Dan "Super Dan" Jenkins for expediting all the important news from WEGOTTHISCOVERED.com. Sitting through this bologna-virus, I mean "corona-virus" has been complete non-sense. Praise be this reputable news source and its local champion.