We tried to interview this Lansdale outlaw; kept squawking breweries and setting off fireworks 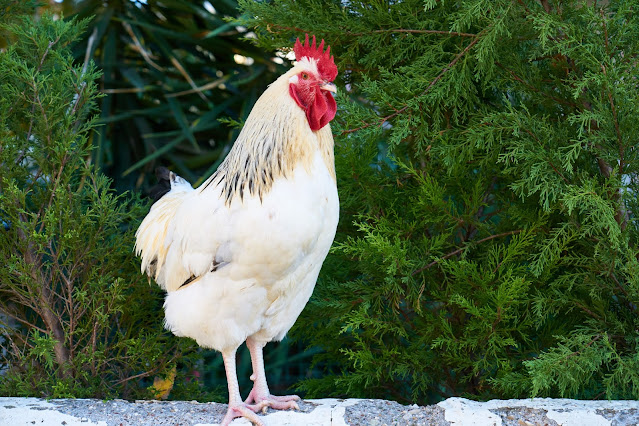 LANSDALE, PA> In our first attempt to interview a local celebrity, err, annoyance, uh, outlaw, we had a hell of a time obtaining anything of substance. Every attempt to get close to this nuisance resulted in us getting a bottle rocket shot at us. He wouldn't tell us his address (of course), he just kept running in circles around the Kugel Ball near the train tracks. We couldn't get a grip on him, but we figured he was squawking about finding a brewery or a barber shop. In an effort to gain his attention, but just put the names of businesses on a bingo card and let him poke his beak on whatever he wanted. Choices included, Finest Barber Shop, American Shave House, Philly Fade Factory, Classic Barbershop, Razors Edge, Round Guys Brewing Company, Well Crafted Beer Company, Local Tap, Boardroom Spirits and for some reason, Hennings Trains.

At press time, my team and I were riding away from this monster while doing wheelies on our bicycles up Broad Street towards the Burger King.