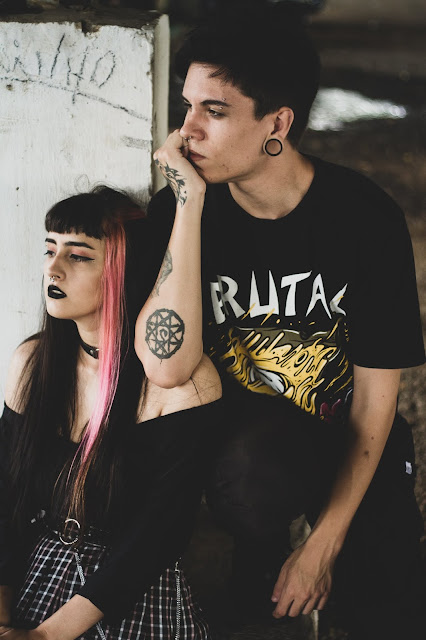 At press time, I was doing, yet another, facepalm when my phone autocorrected ""stop this shit" to "stop the steal."