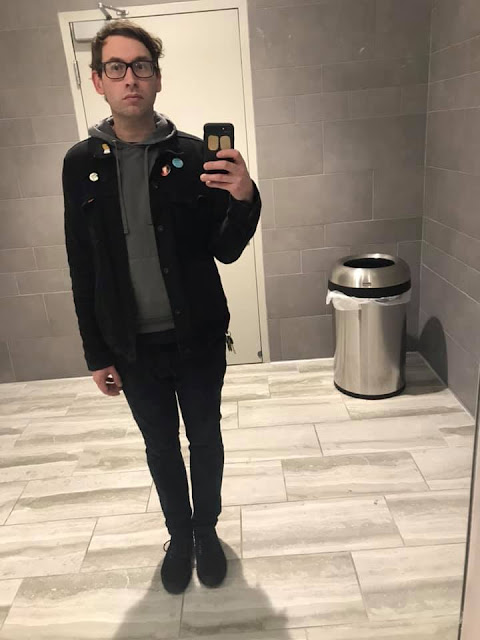 Pictured: A garbage pile next to a bathroom trash can

LANSDALE, PA> In a shocking turn of events, local open mic night promoter, Ryan Weiss, accidentally booked Phoenixville's favorite sad boi and President of the Phoenixville Inspection and Sign Syndicate, Jason Ray, to be featured at an upcoming open mic night at Well Crafted Beer Company. Originally thinking he was booking the "Jason Ray" who actually showed up for the past two events, Ryan was slighted disappointed that this is what he ended up with. With little time to spare, Ryan is just "dealing with it" and has said that "It's too late to change anything now. Maybe he will just cancel with two days notice so I can figure something else out." At press time, Ryan was walking into the ocean with all his clothes on.

If you'd like to support this person, show up at Well Crafted Beer Company at 7 pm on May 4th, 2021. If you have a talent and would like to participate, sign up at 6:30pm. 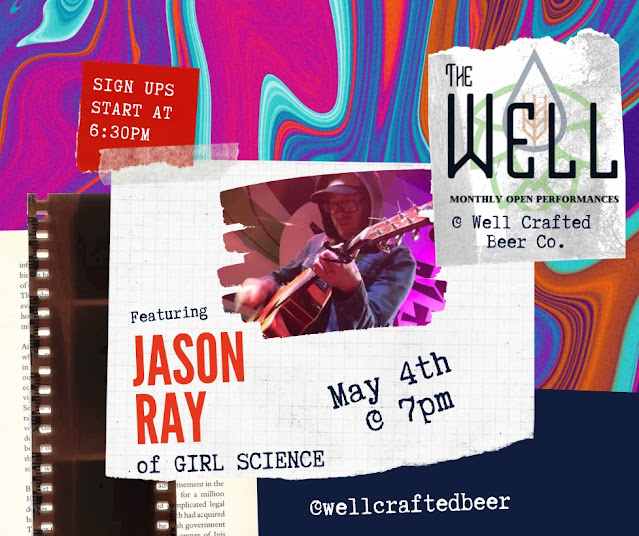