We sat down with members of Gobstopper, er, Percolator, er, Andross, er, Merit, er Bottomshelf or something probably 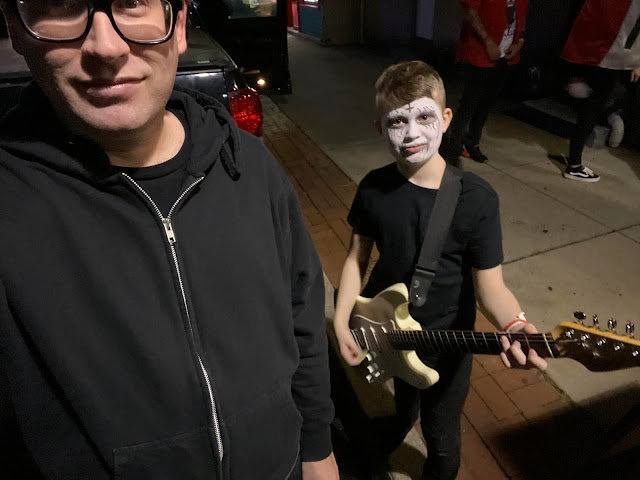 Photo Credit: Landon's dad probably (we don't even know who that is anyway)

By The Reverend Brother Bone Jawnson

So, on October 29th 2022, the Ogee Times team took a hike down to P-ville, I mean Spring City to the glorious Chapl...I mean The Gem Speakeasy for another confusing night of music at the recently re-branded venue. At first, we thought we were going to see a Bottomshelf and Merit show, but then we thought it was an Andross and Girl Science show. We then figured out it was a Merit show but then were equally confused when doppelgangers Jason "Bae" Ray and his twinsie Eric Frentzen took the stage.  We then thought we had it figured out when we saw Chris Swanson and Tim Balch and were like "oh, ok, this is definitely an Andross and AM0RA show." Still incorrect, we continued to watch with confusion as some fatherless horror punk child took the stage. Once Brad Parsons walked in, we just "Screw this, we have no idea what is going on."

At press time, the team was still trying to make sense of what happened a la Charlie Day.